Hello, world, I have a riddle for you.

What’s permanently free on all venues and in Amazon’s Top Ten? FANGED PRINCESS, of course! Thanks to all you phenomenal folk who made it possible! 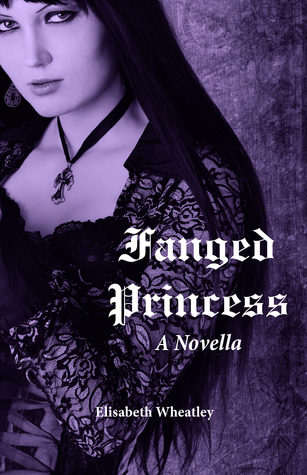 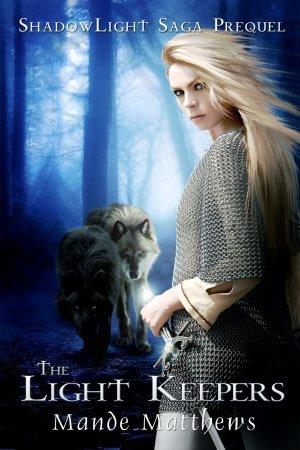 Isolated because of what she is—because of the power she holds inside—Astrid longs for contact with another human being. Her well-intentioned mother locks her away from society in order to protect her from an evil that seeks to use Astrid’s abilities for his own means. But the resulting loneliness drives Astrid deeper into the shadowwalk—a power she is forbidden to use, a magic that lands her directly into the arms of the Shadow.

This short prequel to the ShadowLight Saga offers a revealing glimpse into the history of the beautiful and mysterious warrior maiden known as Swan, called Astrid in this prequel. It takes place a few moons before Bonded begins and is a self-contained novelette of approximately 10,000 words.

Includes bonus chapter preview of Bonded, Book One of the ShadowLight Saga.

Read my review of The Light Keepers 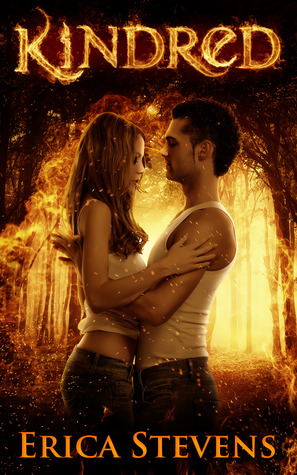 Read my review of Kindred

I thought I’d try starting a new meme on Fridays since I LOVE my Kindle and I LOVE freebies. So here it is! The inaugural and pilot post of Friday Freebies. If you know of any other books that are free for Kindle today or on an upcoming Friday, I’d love to hear about them! 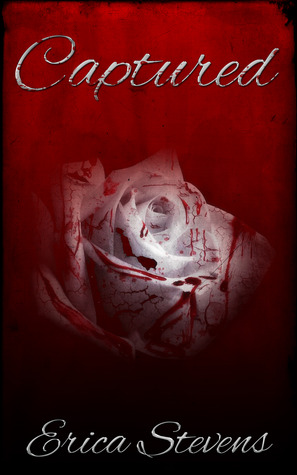 Captured, taken from her beloved family and woods, Aria’s biggest fear is not the imminent death facing her, but that she will be chosen as a blood slave for a member of the ruling vampire race. No matter what becomes of her though, Aria knows that she must keep her identity hidden from the monsters imprisoning her. She has already been branded a member of the rebellion, but the vampires do not know the true depth of her involvement with it, and they must never know.

Though hoping for death, Aria’s world is turned upside down when a vampire named Braith steps forward to claim her. He delays her execution, but Aria knows it’s only a matter of time before he drains her, and destroys her. Especially once she learns his true identity as a prince within the royal family; the same royal family that started the war that ultimately brought down humankind, reducing them to nothing more than servants and slaves.

Aria is determined to hate the prince, determined not to give into him in anyway, but his strange kindness, and surprising gentleness astonish her. Torn between her loyalties to the rebellion, and her growing love for her greatest enemy, Aria struggles to decide between everything she has ever known, and a love she never dreamed of finding.

Read my review of Captured 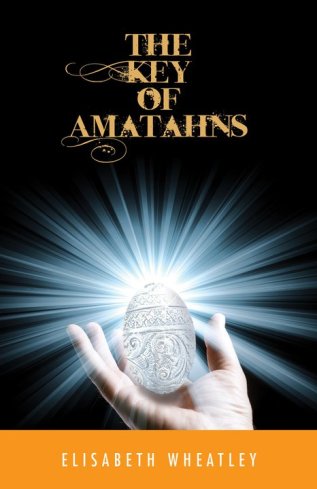 Grab it for free!

Janir had the misfortune of being born with one of the hated Argetallams for a father. But unlike other Argetallam children, she was mostly granted a normal childhood, away from the rest of her family. It looked as if she would live a relatively normal life as the foster-daughter of a powerful lord. Until one critical day Janir’s powers awakened and she became entangled in a young enchanter’s quest for a long-lost treasure called the Key of Amatahns… 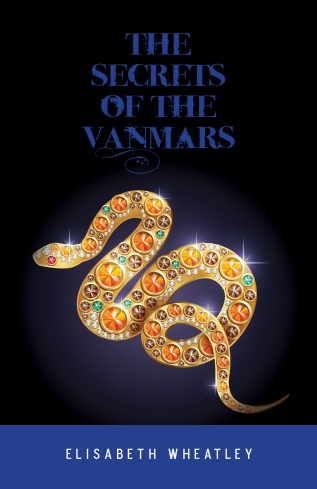 Grab it for free!

After her adventures with the Key of Amatahns, sixteen-year-old Janir Caersynn Argetallam returns home to find Brevia on the brink of war with a neighboring country, Stlaven. Her foster-father and even Saoven—a brave young elf warrior—think it will be safe at the castle where Janir grew up. However, while trying to unravel a looming mystery, Karile—self-taught wizard and Janir’s self-appointed best friend—becomes certain that there is danger in the mountains surrounding Janir’s childhood home and that it has something to do with Stlaven’s most powerful family, the Vanmars… 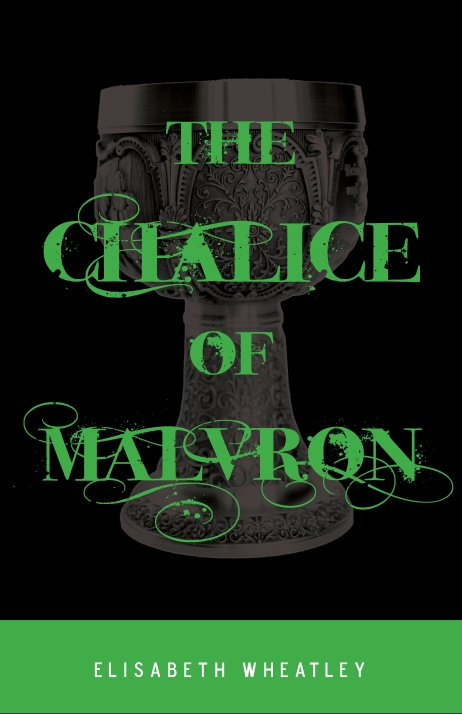