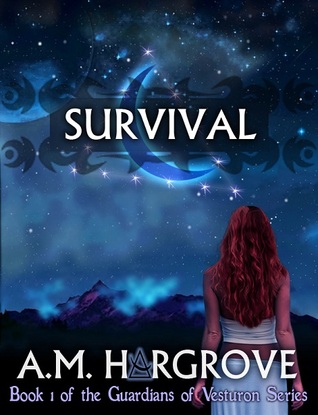 “Maybe I was caught between the two worlds. I was having serious trouble distinguishing fantasy from reality.”

While on a backpacking trip in the Great Smoky Mountain National Park, nineteen-year-old Maddie Pearce finds her world has been thrown into a vortex and is madly spinning toward the impossible. Abducted by a mad psychopath, Maddie narrowly escapes with her life. But that is only the beginning. Her mysterious rescuer introduces her to a world that Maddie has difficulty accepting as reality. Will this strikingly gorgeous stranger be the key to her future or will she return to her mundane world, scarred from her experience? Follow Maddie as she is forced to make difficult decisions that carry her to mysterious places.

Read my review of Survival

If you know of any Kindle books that are free today or on upcoming Fridays, I’d love to hear about them! (This series is freaking amazing.) 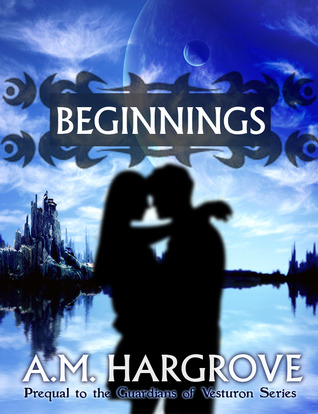 Read my review of Beginnings!

After winning the rest of this series in a blog tour giveaway, I let them all sit on my Kindle app, alone and practically forgotten, for months. Then I finally went to pick this one up and oh, mama! I’m a disciple of this author! This is a novella, so there isn’t a whole lot I can say about it without being spoiler-ific, but don’t worry, I’ll still gush.

This is the story of Rowan and Annalise, the parents of the male love interests in The Guardians of Vesturon books. It starts out with young Rowan—future ruler of the planet—noticing a pretty young girl of the servant caste working in the cafeteria. In spite of knowing what a bad idea it is, he asks her permission to meet her in private. Things get out of control from there and the two find themselves deeply in love with plenty of powerful people who forbid their unification.

This story holds a few similarities to Romeo and Juliet, except that it ends much better and is far more believable. Oh, and it’s FREE! So go download it, read it, and I dare you not to read the rest of the series!