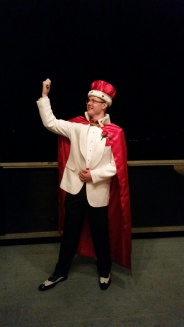 Why would I picture my family members as fantasy characters?

When I started working on what would become the Argetallam Saga at the tender age of eleven, it was easier for me to transpose people I knew into my fantasy world versus trying to write wholly original personalities. Over time, this changed and many of them are no longer readily clear, but the fundamentals are still there.

Karile, the quirky, redheaded enchanter who is responsible for about half the plot in The Key of Amatahns was a fictitious representation of my oldest brother. Though Karile is a much more over-the-top version, to this day I associate him fondly with my brother and the many childhood adventures we shared. Not to mention that particular brother has allowed me to bounce ideas off him more than once—he kind of deserves a character. 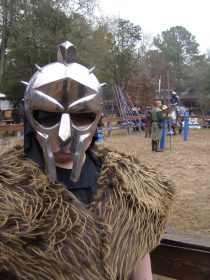 The Argetallam Saga’s Zebulun River and Gideon Mountains were named after my youngest two brothers (and if you met them, you would know how very suitable that is).

My mother has made a habit of turning up in my books whether I mean for it to happen or not. Her fictitious counterpart was deliberately placed in the Argetallam Saga under the guise of Aryana Caersynn, Janir’s mother. Looking back, I see that all my stories have some personification of my mother. Considering she was the one who taught me to read and fostered my passion for literature, it does seem fitting.

But it doesn’t stop with family. One of my former coworkers makes an appearance as an Argetallam in the later books. An old family friend has been accidentally reincarnated as Sir Marserian, Karile’s father, while my own father was inspiration for both Armandius and the Lord Argetallam . 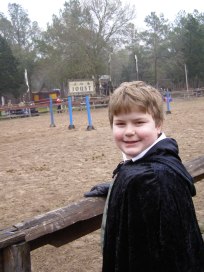 The more I write, the more I find myself coming up with new characters who hold little or no resemblance to people I actually know. In some ways, I feel like this means I’m becoming a “real” writer. Even those I intentionally patterned after real people have evolved unexpectedly into their own personalities and quirks and that just might be my favorite part of all.

2 thoughts on “Real and Not Real: People who ended up in the Argetallam Saga”