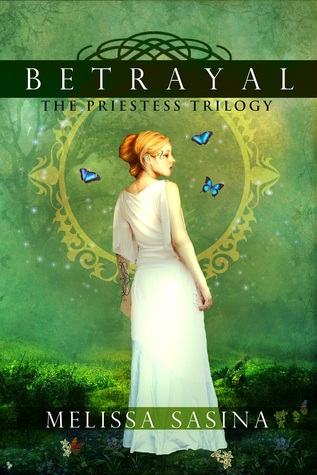 I have been looking forward to this book for some time and was very excited when the chance came along for me to snag it. It was an enchanting, exciting read and it had all the elements that made the first one memorable—mythology, magic, and mayhem.

One of my favorite things is the archaic, era-appropriate terms and language. It gives the story a wonderfully authentic feel and who doesn’t like learning new words? These stories are woven in with just the right dose of the arcane, yet never enough so as to make it seem foreign, just right.

These books trot along fairly quickly and I’m never quite sure which direction they’ll take. There is never a shortage of action or sword fights and the detailed battles are always an exciting shot of action.

There is a lot more sex in this one than in the previous, which I suppose makes sense in the storyline, but yes, I did skip them. It’s a policy I don’t plan on repealing in the foreseeable future and it also means I wouldn’t consider this as young adult by any means, just so you YA readers out there know.

We meet a good many new characters in this one as well as some familiar friends (and enemies). There is a greater exploration of the different tribes and clans as well as their dynamics which made for excellent world building.

In addition, there is a great deal more delving into marital institutions of the era. Despite this being a fantasy, the characters’ attitudes and opinions regarding marriage and the entailed responsibilities/duties of husbands and wives came across as highly realistic and was one of my favorite elements. However, there was this one part where I think a character basically told his wife to cheat on him. I may have misunderstood and sincerely hope I did, but…yeah, let’s just say I hope I misunderstood.

I had a great deal of fun in reading this book and I am very much looking forward to Eclipse coming out later this year. I recommend this for fans of mythology and Celtic-based fantasy worlds—the author certainly put a great deal into the world building and it shows.