Today I’m very excited to be hosting Rhiannon Hart, author of the Lharmell Trilogy to talk about her forth coming trilogy finale. So check out her her sneak peek and don’t forget to stop by the other blog hops for a shot at the Grand Prize!

Welcome to the euphorYA Scavenger Hunt! As well as authors sharing exclusive content from their books, you can win the GRAND PRIZE, including books, gift cards swag and more. Find out more at the Facebook and Goodreads event pages.

I’m sharing a sneak-peak of my new novel Blood Queen, book three of the Lharmell Trilogy, which is out later this year.

A small warning: there are *some* spoilers for earlier books in the series, but they only refer to events and don’t confirm or deny them. (So if you’ve read earlier books and wondering if *that thing* really happened, you ain’t gonna find out here. MUAHAHA.) 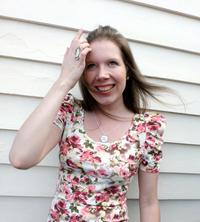 Rhiannon Hart is the author of the Lharmell trilogy, Blood Song, Blood Storm (out now, ebooks and paperbacks available), Blood Phantom, a prequel short story, and Blood Queen (out later this year). An Australian ex-pat in London, she works in the city and spends as much time as she can exploring the countryside, old things, and Europe.

As part of the euphoYA Scavenger hunt you can win an ecopy of Blood Song, book 1 in the series. 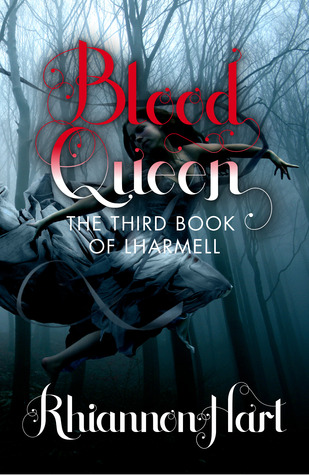 EuphorYA Scavenger Hunt Blog Stops Here’s the schedule for the EuphorYA Scavenger Hunt. Each blog stop features exclusive content from one of our authors as well as a giveaway. Collect the blue / red / pink colored words to make the daily secret phrases. Then enter for your chance to win the Grand Prize Giveaway–$75 Amazon / Nook gift card (first prize only), books and swag (first, second and third prizes).