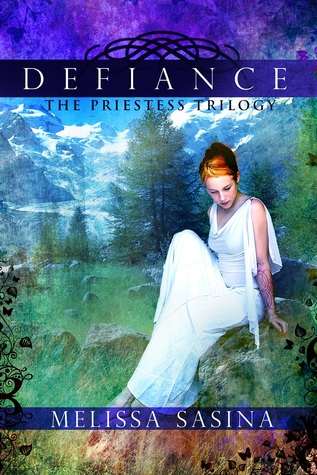 13 thoughts on “Review: Defiance (The Priestess Trilogy, #1) by Melissa Sasina”